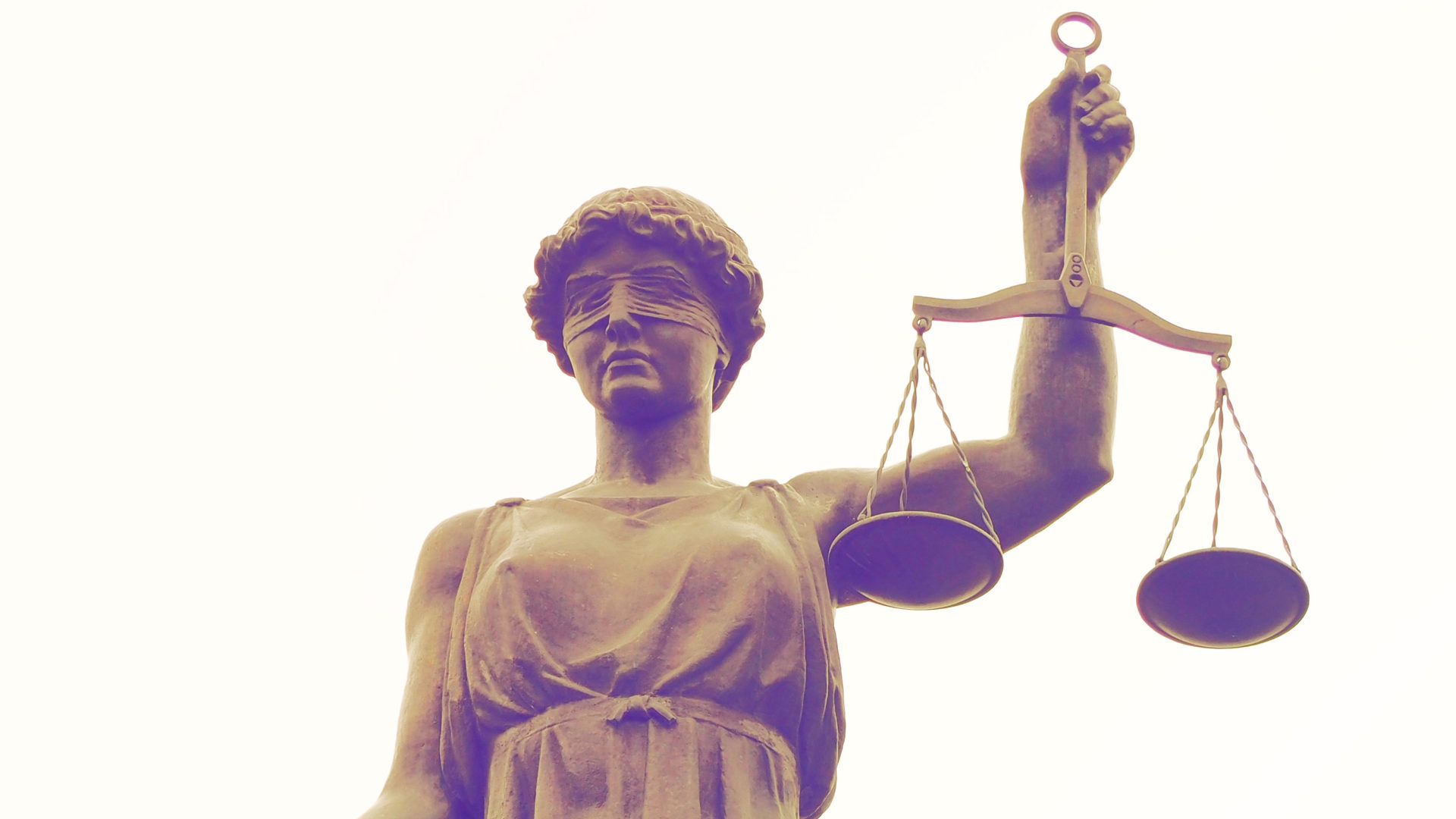 In August 2018, the 37th Annual Congress of ATRIP (the International Association for the Advancement of Teaching and Research in Intellectual Property) convenes in Helsinki. Our previous Congress was in New Zealand, and as the President of the Association, I find it a symbol of ATRIP’s balanced and non-ideological approach to intellectual property that we now should move from the Southern Hemisphere to the Northern one. Next year the 38th Congress will take place in North America.

Fairness can be approached from many directions

Choosing the theme of the annual Congress is one of the most challenging yet most rewarding tasks of the President of ATRIP. This year’s theme, Fairness, Morality and Ordre Public in Intellectual Property (IP), germinated out of an idea by Professors Niklas Bruun and Nari Lee. They suggested fairness (and its rhetorical partner, unfairness).

“How can fairness be defined? Can it be measured?”

I found fairness an excellent choice, given its role as a general legal principle but also as a notion embedded in IP law itself. Fairness may be defined as the quality of treating people equally or in a way that is right or reasonable. The notion of fairness is often used in IP law to justify the protection of inventors, creators, trademark owners and others against certain forms of free-riding. It is also used to restrict abusive and anti-competitive conduct by IP owners. Fairness can infuse the protection of the “fruits of intellectual labour” with a degree of proportionality and thus constitute one of the justificatory theories of many forms of IP. The best-known role of fairness on the IP stage may be the notion animating fair use and fair dealing limitations on copyrights in common law jurisdictions. Fair use is also applicable with different contours to trade-marks.

This part of the theme will, no doubt, generate discussions on several levels in our Congress: how can fairness be defined? Can it be measured? If so, according to which criteria? And then: fairness to whom? IP holders, users, intermediaries etc.? Fairness to the North and the South? To women and men? To indigenous peoples? Could fairness be used as the philosophers’ stone that would turn IP policy into gold? Or is it too vague and undefined a notion to be more than a rhetorical vehicle used by courts to carve out case-by-case exceptions to IP rights?

Morality and ordre public show various sides of an issue

Reflecting upon fairness, it occurred to me that there are related doctrines embedded in IP that would make for excellent scholarly debate: morality and ordre public. Like fairness, they sometimes play a direct role in the formulation of international IP law & policy.

Some see morality reflected — semantically at least — in the ‘moral right’ in art 6bis of the Berne Convention, although this is debatable. In patent law, ordre public and morality are used in TRIPS article 27.3, which allows WTO Members to limit patentable subject matter. Morality (like fairness) has also been invoked in debates about the ’value gap’ in the online exploitation of authors’ rights. Not to be confused with notion of “international public order”, ordre public was originally a notion used in domestic law of civil law countries to protect the basic values of the forum law. An equivalent notion is known as public policy in common law countries.

Morality is relevant also in several other ways, including unfair competition regulation and confidential information law such as the EU Unfair Commercial Practices Directive and TRIPS Article 39.3, both of which incorporate the notion of ‘honest commercial practices’. Moreover, morality is a factor in trademark law, for example in Article 6quinquies of the Paris Convention (telle-quelle principle). Morality was invoked in a recent EFTA Court case (Vigeland). In contrast, a US Supreme Court case (Tam) limited the government’s ability to decide whether a trademark was obscene for purposes of registration. In this context one should also mention the immoral nature of counterfeiting activities used to fund criminal organizations.

One of ATRIP’s core objectives to assist early career IP teachers and researchers. Sponsored by FICPI (the International Federation of Intellectual Property Attorneys), the winner of our annual essay competition for young researchers is invited to present his/her paper in the Congress. I am pleased to note that the 2017 Competition received a record-breaking number of excellent submissions from around the world, in both English and French.

Congress papers on definitions and applications

The notions of fairness, morality and ordre public are the three pivot points around which our 2018 ATRIP Congress is articulated. We received a record number of paper proposals, over 160, approximately 60 of which will be presented.

Some presentations will discuss definitional issues: how fairness, morality and ordre public vary in by the country or region. Like many other elements of IP law, the source of the definition can be found both in the interpretation of international instruments and the lex fori applicable to specific instances.

Debate will revolve around the application of these three notions to specific fields of IP and, where appropriate, to various “sides” of an issue. In the program, there are also panels proceeding by the area of law. Furthermore, two panels will explore how ground-breaking technologies such as artificial intelligence and blockchain integrate fairness, morality and IP (or fail to do so) in their accelerating development and dissemination. Ethical concerns about big data may provide additional food for thought.

The 2018 theme meshes nicely with the work done in several previous Congresses that deliberately crossed the border of IP qua IP. For example, the previous Congress looked at the Object and Purpose of Intellectual Property, a theme inspired by the key role played by the Vienna Convention on the Law of Treaties. In 2013, the Congress discussed whether IP was a lex specialis whereas seven years ago, we walked to the Crossroads of IP & trade law.

“The theme of fairness made me think of how intellectual property interfaces with broad, horizontal legal notions that live atop the legal order as it were”, Daniel Gervais says. 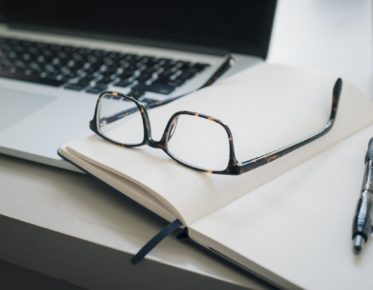 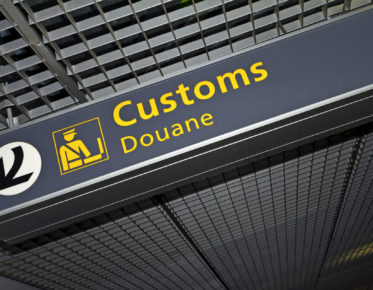 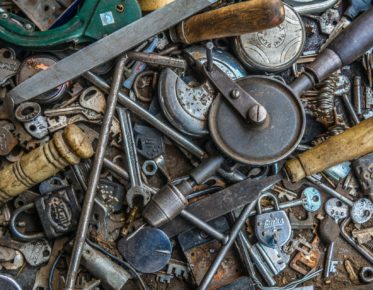