Etusivu Artikkelit Who do inventions belong to?

Who do inventions belong to?

In Australia, the right to research results covered by intellectual property law belongs to employees, unless transfer of entitlement has been expressly agreed with the employer. Australian universities generally make agreements with staff researchers on the transfer of ownership of inventions.

However, a case in 2009 showed that there were flaws in the system. The University of Western Australia lost a dispute with a university employee on the ownership of inventions.

– Now universities have been forced to revise their practices in IPR matters and clarify the agreements they make with their employees, says Professor Ann Monotti of Monash University in Melbourne.

According to Monotti, most problems have arisen from differing interpretations of researchers’ duties in employment contracts.

– According to the researcher, the disputed invention did not form part of his regular duties, whereas the university maintained an opposite interpretation.

There is also pressure from outside of universities to clarify the ownership of inventions. It is expected that the results of taxpayer-funded research at publicly financed universities benefit society at large. Private financiers are also calling for a clear definition of ownership rights.

Australian patent law does not make specific mention of employee inventions. The law states that an invention belongs to the inventor, who may choose to assign entitlement to another party.

In Monotti’s view, clarification of the rules should be considered in legislation too. For the time being the matter has not advanced past the discussion stage.

– The Australian government’s priorities have been elsewhere. Clear contract terms will continue to be the way forward for universities.

Everybody Benefits from Clear Rules

Defining entitlement to inventions is not always easy. However, Monotti would like to see universities paying more attention to this as part of their management of IPR matters.

– Academic research produces commercially exploitable inventions. There may be more ownership disputes because solutions developed for the business sector may not necessarily work in an academic environment.

According to Monotti, everyone stands to benefit from rules that are clear and fair. They increase researchers’ motivation and attract financiers.

There have been relatively few invention disputes at Australian universities. The vast majority of rights are assigned from the researcher to the university on conditions satisfactory to both parties.

– In fact only a small proportion of the inventions of academic employees are commercially exploitable. Also, a large proportion of research findings are shared openly in conference presentations, publications and teaching.

Ann Monotti is one of Australia’s most respected experts in university IPR matters.

Her area of expertise is intellectual property rights in research and education and the related transfer of title.

Now the professor is especially interested in academic inventions in connection with start-up companies and private equity finance.

Monotti is a member of a recently set-up research team at Monash University that is investigating how private equity could best promote innovation, business activity and economic growth.

– I am particularly interested in how start-up companies could make best use of inventions coming out of academic research.

The financial crisis and economic uncertainty have made it especially hard for start-ups to access finance in the early stages. Financiers have become more cautious in Australia too, and are now looking for less risky projects.

– Venture capitalists often finance companies at a more advanced stage. We are looking into how to persuade them to offer seed finance.

The research team is also looking into other sources of finance. 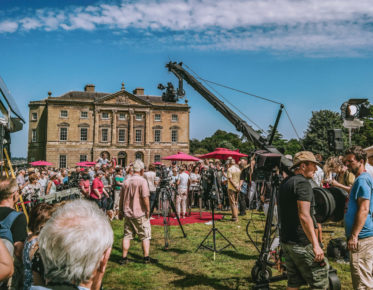 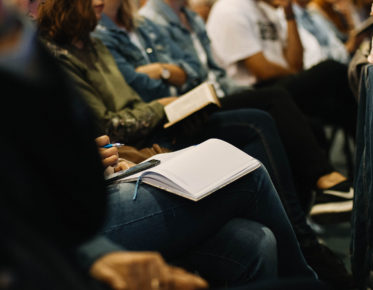