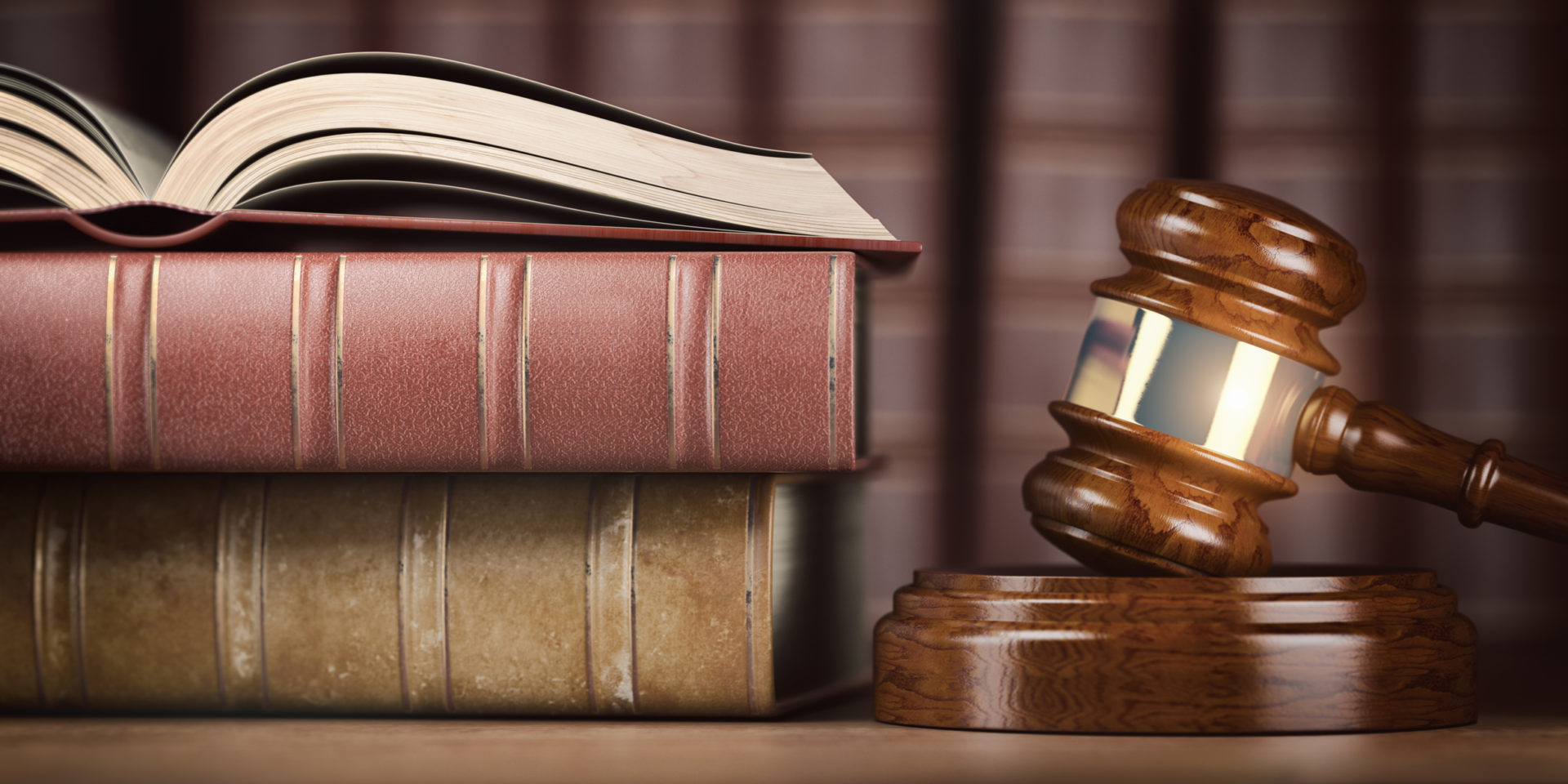 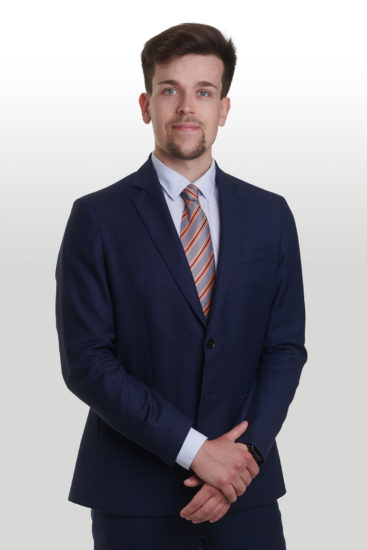 Master’s thesis by Miko Leach (available and accessible on Edilex and Helda) was awarded in 2020 by Finnish Association for Industrial Property Rights.

Recent reforms in certain European patent laws have sparked discussion about equivalents and the doctrine of equivalence. This area of patent law has remained largely outside the scope of legislative harmonisation, given that the doctrine of equivalence is understood as part of the law of patent infringement, which is subject to the competence of national patent laws. [1] This thesis studies comparatively how the doctrine of equivalence works in four different patent laws, namely American, English, Swedish and Finnish patent laws. Two of these are representative of common-law systems and two are representative of Nordic civil-law systems. Each country except the U.S. participate in the European Patent Convention (“EPC”), which has enabled the harmonisation of several aspects of patent law within the jurisdiction of the EPC, with the notable exception of the law of patent infringement.

In the EPC, the source of equivalents is Article 2 of the Protocol on the interpretation of Article 69 EPC. It provides that equivalents must be taken into account when interpreting the scope of protection of patents, which pursuant to Article 69 EPC (and respective provisions in the national patent laws of the participating member states) is defined by interpreting the patent claims (i.e. claim construction). Patent infringement relies in part on claim construction. If any third-party device (e.g. product or method) falls in the scope of protection of the patent, certain acts taken by the third party in relation to the device are likely to lead to the infringement of the patent, which (provided that the patent is not invalidated or the case is not settled) entitles the patentee to certain remedies including injunctions, compensation and damages.

This study is approached through four comparative questions, which target different aspects of the doctrine of equivalence:

The observed similarities and differences are then analysed through comparative law, which helps understand how the globalisation of law and legal pluralism, amongst other phenomena of comparative law, affect the formation of similar or different approaches to the doctrine of equivalence.

The similarities and differences are explained through various phenomena of comparative law. For the similarities, legal globalisation is particularly interesting. For example, dialogue between judges plays a significant role in legal harmonisation outside the scope of legislation. In Actavis v Eli Lilly, Lord Neuberger noted, “[…] it is sensible for national courts at least to learn from each other and to seek to move towards, rather than away from, each other’s approaches […]” [3] (Emphasis added) On the other hand, legal pluralism helps understand the differences. For example, the weight given to certain patent law theories on claim construction, such as the central and peripheral theories, as well as the patent bargain theory, seems to affect the scope afforded to the doctrine of equivalence. In addition, differences that had been anticipated due to the overall differences between common law and civil law proved insignificant in this area of law. In fact, it appeared that American and Swedish patent laws have had similar approaches the doctrine of equivalence even before the doctrine of equivalence was established in English patent law.