On 21 March 2014, the European Commission adopted new competition rules for the assessment of technology transfer agreements in the EU. These rules apply to license agreements between companies through which a licensor permits a licensee to exploit patents, know-how, software copyright and certain other intellectual property rights for the production of goods and services.

The safe harbor means that technology license agreements that fulfill the conditions set out in the TTBER are practically exempt from scrutiny under EU competition law. In contrast, clauses which are defined in the TTBER as hardcore restrictions (i.e. are “black-listed”) are very likely contrary to EU competition law. Black-listed clauses include, among others, certain restrictions concerning the pricing of products produced with the licensed technology, output limitations and allocation of markets and customers between the licensor and licensee.

If a technology license agreement includes a black listed clause, the entire agreement is excluded from the application of the safe harbor and in practice it is generally very difficult to defend the en-forceability of such an agreement. The grey list (so-called excluded restrictions) sets out clauses in technology license agreements that always require a case-by-case assessment. Technically grey-listed clauses are not presumed to be anticompetitive, but in practice they do often lead to a need for more detailed competition law scrutiny.

The new rules entered into force and replaced the existing framework from 1 May 2014 onwards. However, the TTBER includes a one year transitional period for agreements already in force on 30 April 2014, so the new regulation will start to apply to these existing agreements on 1 May 2015. The TTBER will be in force for the next 12 years, i.e. until 30 April 2026.

Whilst the new set of rules largely follow the existing technology transfer regime and the Commission continues its policy of viewing technology licensing as being in most cases pro-competitive, the new rules nonetheless include certain issues which companies active in in- or out-licensing of patents, know-how or software must be aware of. Indeed, the Commission has taken a more stringent approach to certain types of clauses which are not uncommon in technology licensing agreements today.

Key Changes in the Licensing Rules

The new TTBER and Guidelines include numerous changes which improve clarity and comprehensiveness of the competition rules on technology licensing. Particularly noteworthy issues are changes in the TTBER concerning non-challenge clauses, grant-back-clauses, passive sales restrictions and field-of-use clauses. As regards the Guidelines, we draw attention to the increased clarity concerning the assessment of licensing in the context of settlement agreements and technology pools.

Overall, we welcome the new set of rules. With the adoption of the new TTBER, companies are provided with further legal certainty concerning their technology licensing agreements throughout the EU for the next twelve years. The improvements in the TTBER and Guidelines bring additional clarity to the assessment under competition law of a variety of technology licensing scenarios.

However, at the same time, companies will need to adapt to the new rules in a relatively short period of time. All licensing agreements entered into on 1 May 2014 or later will be assessed under the new rules, and existing contracts that continue to be in force after the end of the transition period, i.e. 30 April 2015, must be re-assessed.

We consider the most important change brought about by the rules the loss of the safe harbor currently provided by the TTBER for certain types of non-challenge and exclusive grant-back clauses. In our experience, such clauses are not uncommon and have been found to be useful in a variety of situations. Companies will now need to more carefully assess whether it is appropriate to continue to include such clauses in their technology licensing agreements.

A review of existing agreements including such clauses is encouraged. Furthermore, we con-sider that the new guidance on settlement agreements will also mean added emphasis in ensuring that settlement arrangements between right holders and alleged infringers are in accordance with EU competition rules.

The new competition rules on technology licensing are available at: http://ec.europa.eu/competition/antitrust/legislation/transfer.html 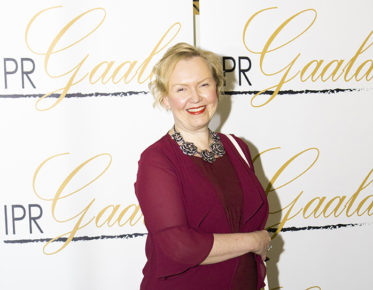 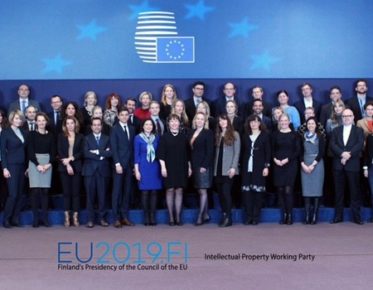