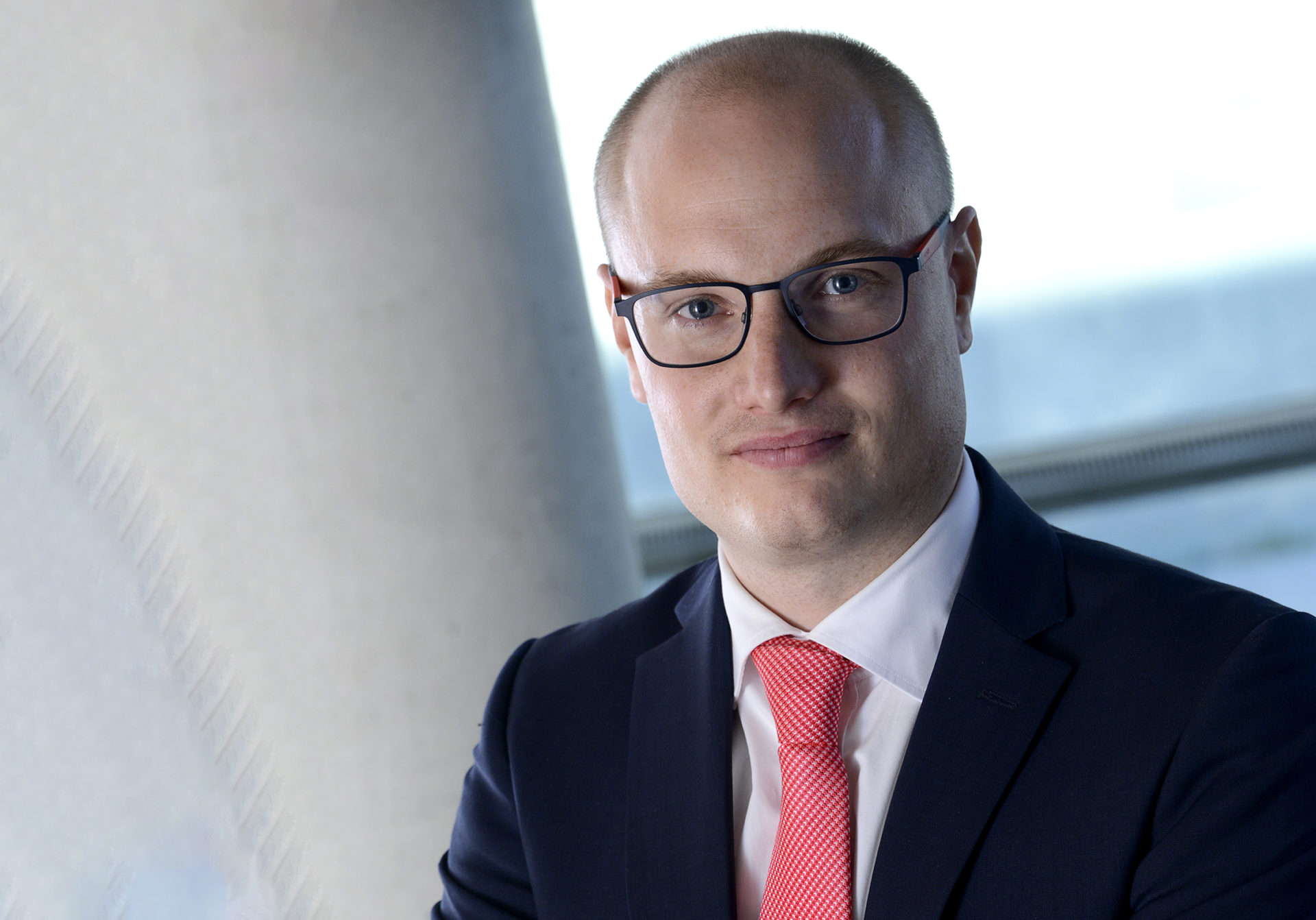 In this article series IPR people tell about their careers. How they ended up working with IP, what they think about IPRs today and what do they do when they are not working. 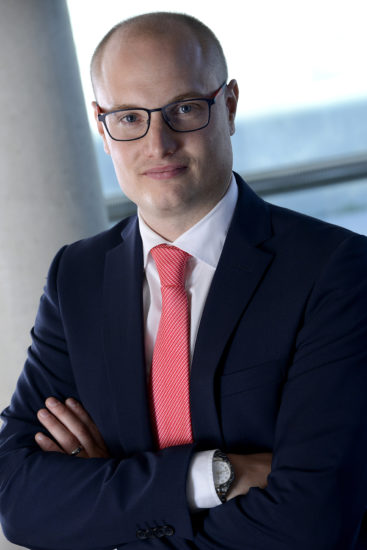 How did you end up working with IP and in your current role?

I think it all sort of started in California, U.S. around 10 years ago. I studied U.S. Copyright Law, among other topics as an exchange student at Santa Clara University Law School. I had decided that during my time in the U.S., I was going to decide whether or not I should focus on IP in my final master studies in Helsinki and possibly my future work as well. At the time, my interest in IP was related to my deep interest in music and entertainment more generally. I found the idea of working in or for the entertainment industry to be a very appealing alternative. Back then, I was also convinced that the importance of IP would continue to increase with digitalization and other trends which were surfacing at the time.

I have now worked for over 10 years as a practitioner here in Finland and most of that time with commercial disputes, IP disputes in particular. Since this spring, I have been working as Counsel, Head of IP Disputes at Lindfors Attorneys at Law Ltd, which is a Tier 1 independent professional advisory firm offering a full range of dispute resolution services to corporate clients.

Something particularly memorable in your IP career?

The year I spent at the Munich Intellectual Property Law Center (MIPLC) in 2015-2016 was very memorable. The LL.M.-program at the MIPLC focused on IP and Competition Law in the EU as well as the U.S. In Munich, I was able to focus all my time in deepening my knowledge in IP and Competition Law. The teachers consisted of both professors and practitioners, perhaps the most prominent IP professionals in the EU and the U.S.

A particular moment during my year in Munich that I remember quite well was a pharma conference organized in the summer of 2016. The conference started in a quite ordinary fashion. However, late in the evening it became clear that the citizens of the UK had voted to leave the EU. Everyone was quite surprised to say the least, but what was most astonishing to me was to see how the speakers (many of them from the UK) were able to very quickly adapt their presentations to address the new situation.

What would you change in the field of IP?

As a Finnish practitioner and academic, I would hope that more focus will be put on the international aspects of IP Law here in Finland. The Finnish market is small and even if there are persons who are very skilful in IP Law, IP has an even greater role globally. This is something I think should be kept in mind. Globally, the importance of IP has been growing and continues to grow at a fast pace, mostly due to the progress of technology.

Markets like Germany and the U.S. are forerunners when it comes to IP and it should be remembered that most of the concepts in IP Law were not developed in Finland. Hence, it is worth having an international perspective even when it comes to the most fundamental concepts in IP. In bigger markets, IP rights get a significant amount of attention which leads to the emergence of high-class academic work and important case law as well as constantly ongoing discussions on topical IP issues. Further, when considering the more immediate IP landscape, the other Nordic countries should certainly not be forgotten; important legislative initiatives, case law and academic debate may well emerge in Sweden, Norway and Denmark.

More focus should also be given to the interplay between IP and other areas of law. From the perspective of a practicing attorney, I find it important to remember that IP rights do not exist in a vacuum. The real issues that businesses face are often connected to several areas of law. Resolving the actual issue is what should be focused on, which area of law is applied is not as interesting for the client. As a practitioner focused on IP disputes, one e.g. needs to master the procedural rules as well as the rules applicable to enforcement. But it is also necessary to have a good understanding of basic commercial law, such as contract law and tort law.

Compliments to a colleague

Professor Tyler Ochoa from Santa Clara University is someone I remember well and who had a deep interest in U.S. Copyright Law, which he was happy to share with the class. In Munich, many years later, I had the privilege of having Professor Ansgar Ohly (LMU) as my supervisor when I wrote my thesis. In addition to being esteemed experts in their field, these gentlemen are in my opinion able to combine critical academic thinking with pragmatism in an admirable way.

As became clear from my previous answer, I find the international aspects of IP important. Therefore, I think Mr. Jussi Karttunen, President of the Finnish Market Court deserves to be mentioned. He has true interest in what happens in the field of IP outside Finland as well.

I would also like to mention professors Niklas Bruun and Marcus Norrgård who supervise my doctoral thesis on trade secrets in patent litigation. They have successfully been able to lift Finland as a player on the global arena of IP, especially when it comes to academia.

How do you spend your spare time?

When I do not work on writing articles for my LL.D., I like running, cycling, swimming, golf and many other sports. Music is also a very important part of my life. I listen to music every day and have done so for as long as I can remember.

What people don’t know about you?

I have played drums since I was around 10 years old. I also strum my guitar from time to time. Music and playing an instrument can really inspire when practicing law, but this does not really work the other way around. In fact, perhaps one of the best things about playing drums may be that it has nothing whatsoever to do with IP Law, or law in general. 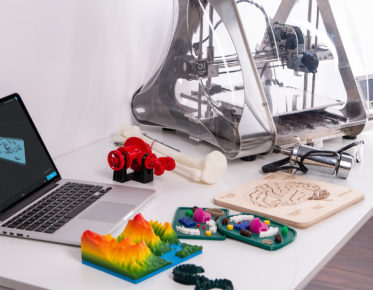 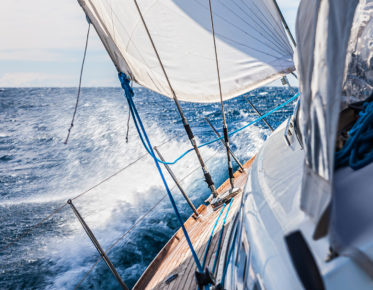 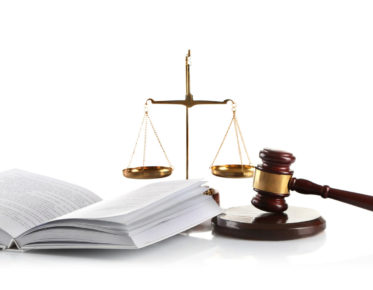