IPR is about building bridges, not just walls – interview with Roberto Castagno 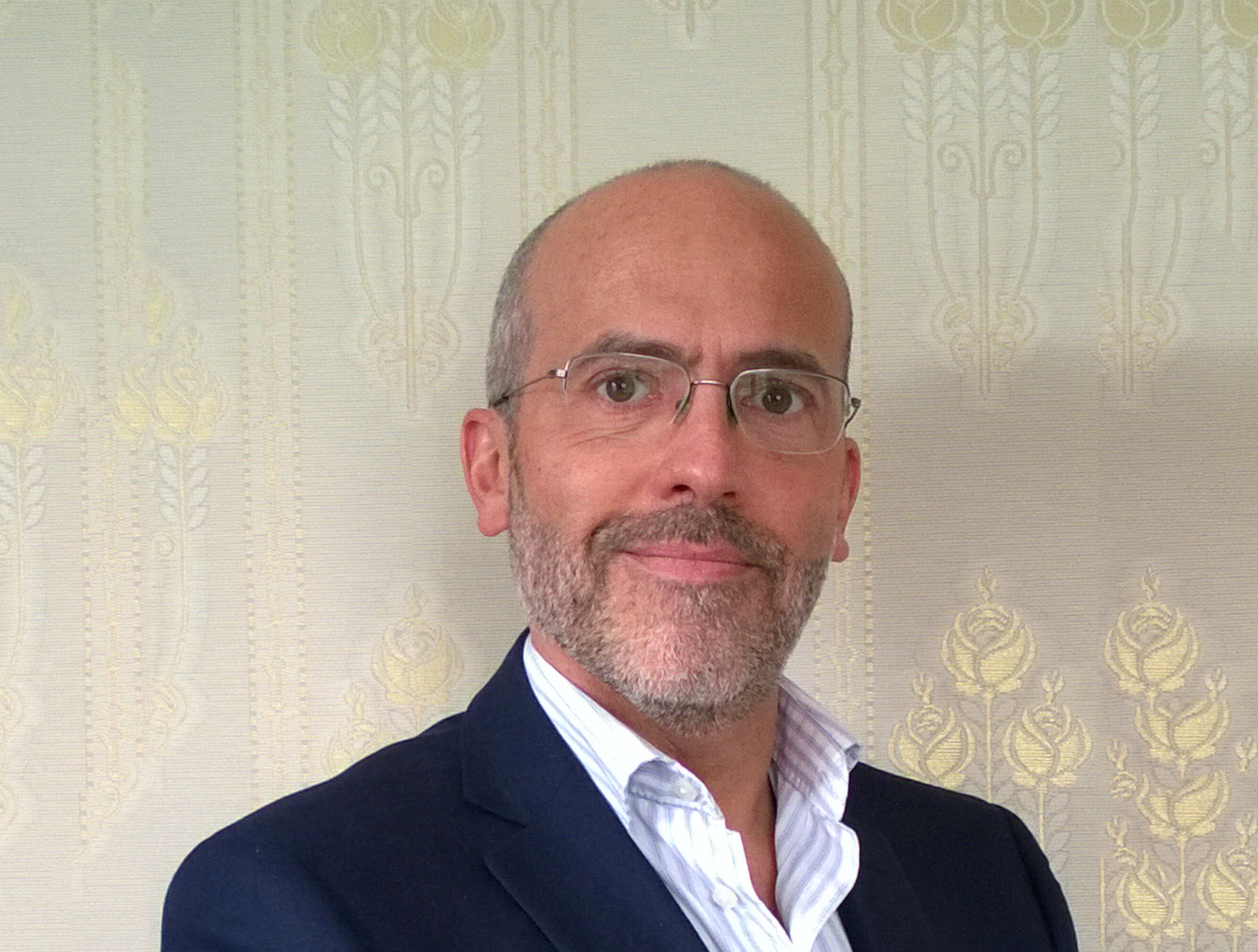 The head of IPR functions at Neste Oyj since 2020, Roberto Castagno speaks for collaboration at every level: universities and business, lawyers and engineers, economists and patent attorneys.

Helsinki is shivering under a spring storm, but Roberto Castagno arrives to the interview with a sunny smile. In the cafeteria his choice, cappuccino with a traditional Finnish bun korvapuusti, symbolises his persona and situation: roots in Italy, home in Finland for over 20 years, citizenship of both countries, enthusiasm for combining different things.

The Finnish IPR community knows Castagno since 2007, when he joined Nokia’s IP team. In April 2020 he was appointed head of IP at Neste, which at present is a global provider of renewable and circular solutions, and the world’s largest producer of renewable diesel refined from waste and residues. What made him leap to a completely different field of technology?

ꟷ During my 20 years at Nokia I had done practically everything in the area of multimedia telecommunications: research, business development, standardization and IPR. Innovation is at the core of Neste’s business, and when the company approached me, I thought maybe it was a golden opportunity to do something else. Also, there was a hint of a midlife crisis: if I don’t do it now, it will be too late.

Openness is the key to success

Judging by his experiences in private and professional life, Castagno believes that success is based on openness, sharing, making contacts. He got a spark for languages and international communications already in his childhood in Trieste; he and his sister often sat at dinner with foreign colleagues of their father, a VP of a multinational company. As for Finland, Castagno says the country cannot afford a fear of opening up.

ꟷ Finland is a knowledge-based society, and its technology companies need to bring in the best people to deliver the best solutions. To take our innovations to the global market we need IPR.

Patents are often considered in contradiction to openness. Castagno thinks that this bad reputation is not deserved: after all, the very word patent comes from Latin patere, to open. Citing his former boss and mentor, Ilkka Rahnasto, he says that patents do not have a life of their own, but in relation to technology assets.

“A patent registration is a legal document describing a technology asset
and establishing legal control on it.”

ꟷ IPR people are not just builders of walls but also builders of bridges! Applying for a patent means disclosing your invention to everybody while keeping its control in your own hands. A patent registration is then a legal document that describes a technology asset and establishes legal control on it. You can use your patent for creating exclusivity, but also for collaboration, sharing and communicating your innovation.

ꟷ I especially credit Eeva Hakoranta for teaching me the importance of trust and collaboration in the IPR profession; even a negotiation that starts from distant positions can end with a win-win, provided goodwill and creativity are present.

Castagno has given a lot of thought on the entire value chain of technology companies, which is becoming more and more hybrid, including tangible and intangible elements.

ꟷ Therefore, the concept of logistics needs to be expanded beyond the traditional containers and warehouses, to include also intellectual property. Those managing efficiently this new “logistics of ideas” get competitive advantage.

According to Castagno, the basis of international IPR systems is solid and can adapt to this new role, but he calls for the modernisation of the bureaucracy.

Engineer ever expanding his competences

Castagno says that he is still “very much an engineer”. He came to Finland for six months in 1992 to do his master’s thesis on digital video interpolation at the Tampere University of Technology. With a warm smile he recalls professor Yrjö Neuvo, a pioneer of digital signal processing in Finland.

ꟷ In addition to supervising my thesis, Neuvo had a huge impact on my life: working in his laboratory I met my future wife ꟷ though we started dating only years later ꟷ and my future Nokia boss.

He received and accepted an employment offer from Nokia in 1999 after completing his PhD thesis in video processing at the Swiss Federal Institute of Technology.

ꟷ In the early 2000’s, our team at Nokia worked together with colleagues of other companies to create a common technology platform to harmonize multimedia systems so that anyone could easily make, transfer and view videos across multiple platforms: mobile, PC, internet. New then, so self-evident nowadays!

During his career Castagno has mainly focused on technology and patents. At Neste he is pleased to have the opportunity to take a broader leadership role and expand his understanding to the full range of IPR, especially trademarks that play an important role in building and protecting Neste’s brand.

IPR should be integrated in business operations

ꟷ The job of R&D professionals is to tackle technical problems and solve them. Neste being the global leader in its field means that often our engineers are the first to face certain problems and the first to find the solution which may then turn out to be a patentable invention, Castagno says.

He emphasizes that for integrating IPR with the other operations of a company, people specialising in IPR, business, and technology should participate in each other’s meetings and work processes. In Neste, he urges that inventors and IPR professionals together identify the innovative aspects of inventions.

Due to the COVID-19 pandemic, Neste needed to adapt its logistics to ensure the safe operation of refineries and laboratories, and many meetings have long taken place remotely. However, Castagno was surprised to find how much of actual innovation work in chemical engineering can be carried out at a desk: researchers and R&D leaders calculate, study, plan simulations and write articles.

Teaching is a good way to learn more

Throughout his career, Castagno has enjoyed lecturing. It was first in seminars of IPR University Center that he started, encouraged by Rahnasto, to share his professional experience in Finland. His cooperation with the Institute brought Neste to join the IPR University Center Association, thus giving IPR management more visibility even within the company.

ꟷ I think it should be forbidden to graduate in engineering or economics without a course in intellectual property. Therefore, I am happy that my experimental IPR course for engineers at Tampere University has now, after three years, been approved as official part of the curriculum.

Amused, Castagno admits that some of his slides occasionally need a revision when some of his theories do not survive the impact with the reality of daily work.