Francis Gurry: First we should ask the right questions 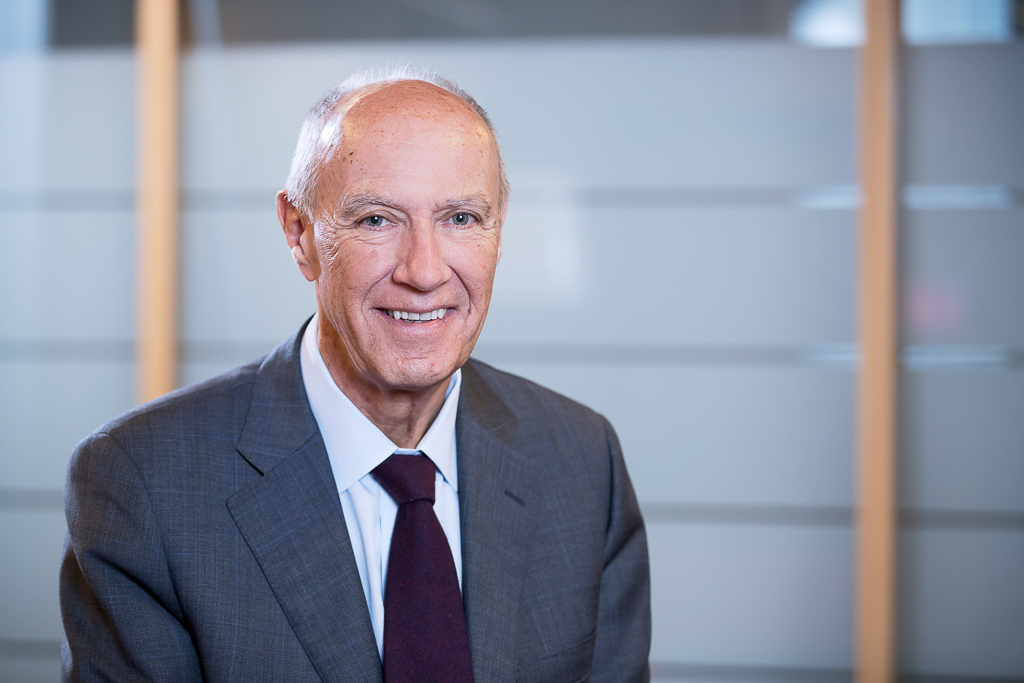 The changes brought by digital economy and artificial intelligence to IP systems are profound. Francis Gurry, Director General of WIPO, calls for an open discussion at international level.

The streets of Helsinki were filled with a fleet of ploughs and lorries fighting ever increasing amounts of snow when Francis Gurry, Director General of WIPO, visited Finland in February 2019. His program included discussions at the Finnish Patent and Registration Office (PRH), meeting with the Finnish minister of communications, and a keynote speech at a seminar on artificial intelligence (AI) and IPR. Despite the tight schedule, worsened by the traffic conditions, Gurry sat down for an interview looking as if he had all the time in the world.

In the beginning of 2019, WIPO published a report Artificial Intelligence (Technology Trends 2019) on the relation of intellectual property and artificial intelligence. These were also the main themes in Gurry’s discussions in Helsinki.

The present boom of AI related innovations results from the coinciding of three factors: great computing capacity, availability of volumes of (machine-readable) data and advanced algorithms. There have been doubts if the principles of intellectual property systems, agreed on over 100 years ago, are still relevant for new technologies. Gurry says that the number of AI related patent applications in the past few years has been a pleasant surprise.

“The surge in patenting concerning artificial intelligence suggests that the system is working. The big question is data. Do we have the right sets of rules and principles governing the use of data?”

The ownership of and the access to data are crucial issues in AI-based innovations. Apart from open data published by public bodies – like weather, public transport, legislation – the required data corpus can consist of non-public or restricted contents like personal data, copyrighted works, information of (identifiable) consumer behaviour etc. Who owns such data and how openly should it be given to research or commercial innovators? Gurry offers no ready answers.

“We have a strong and serious tradition to publish innovation. On the other hand, competition depends on closure of data, at some stage. One of the major issues concerning not only AI but all the digital economy is where the line should be drawn between openness and closure. There are people who want all the data to be available for everyone, but I don’t think this is realistic.”

Gurry believes that as soon as the competition starts, we can begin to draw the lines between openness and closure. In his view, pre-competitive activity should probably be open, but even this can be a problem for instance in biomedical science. As another example, he mentions music created using AI: the “composer” can hardly use the repertoire of an international music corporation as the data corpus. To reach a fuller understanding of the matter, Gurry calls for a lot more consultation.

As for using blockchain technology in IP management, Gurry sees opportunities in licensing and traceability of copyrighted works. He does not, however, believe that blockchain will affect the central task of granting intellectual property rights, which states will probably not renounce.

Time to ask the right questions

AI-based technologies like machine learning and deep learning have brought a new dimension to innovations: technologies that develop and improve themselves. Gurry emphasizes that it is too early to predict precisely how artificial intelligence will affect our lives, the intellectual property system or creativity – except that the impact is profound.

“Many people are worried about authorship or creators, but frankly, I don’t see it as a big problem. We have always had some assistance in inventorship. Somewhere there is a human being; it is a question of tracing and going back. But will the IP system, for which the categories were created for the industrial revolution, serve correctly these new technologies? Does it offer the right incentives?”

“We need conversation at the international level. In the beginning we should try to articulate the questions”, Gurry said.

Under Gurry, WIPO has deployed AI in administration

Francis Gurry has worked at WIPO since 1985, the past 11 years as Director General, and his term runs through September 2020. During his career Gurry has worked both as a legal attorney and professor in Australia, his country of origin. He has authored numerous legal books and holds various honours and distinctions in universities and societies around the world. Under Gurry’s leadership, WIPO has gone through an organisational change including realignment of programs, resources and objectives.

Gurry sees great opportunities in the use of artificial intelligence in the administration of IP systems where the data volumes are huge. To cope with IP data like patent or trademark applications, WIPO has developed AI tools, something Gurry is excited and proud of. He hopes that the trademark image search tool can soon be deployed in IP offices everywhere.

In 2018, WIPO launched an automatic patent classification tool, IPCCAT-neural, for the International Patent Classification (IPC) system. As the tool is retrained regularly with updated patent information, it will help patent examiners search prior art. Furthermore, the work on WIPO Translate tool continues. Throughout reforms Gurry has wanted to keep the aim of WIPO clear: ensuring that the IP system serves its basic purpose of encouraging creativity and innovation in all countries.

But what is the Director General going to do after retiring?

“I would like to remain involved in IP, not in a public manner, though. A little bit of writing, a little bit of teaching, and consulting of course. I would very much like not to be bound by an alarm clock!”, Gurry says, laughing.

With his experience and position, the Director General of WIPO has a widest possible perspective on intellectual property rights. What would he mention as the biggest challenge to the IPR system? Without hesitation, Gurry mentions complexity.

“We have an increasingly complex architecture of IP. There is activity on so many levels: national, bilateral, regional – like the EU – and international. I would add that this complex world is moving extremely quickly. Our institutions were designed for a different speed, different environment. Can they cope with the complexity and speed?”

In the past few years, several governments in various parts of the world have withdrawn from multilateral agreements or refused to follow their international commitments. In particular, Gurry regrets the decision of some countries to prefer making rules outside the multilateral system, either bilaterally or in other ways.

“This is an enormous change. It will place us in a position where many different groups are making rules on subject matter that is highly mobile and inherently international.”

“In this situation it is the first mover, provided they have the scale, who will make the rule for the whole world. For example, look at the GDPR of the European Union: they made the rule, but practically all the world has to comply”, Gurry said.

In the afternoon of 5 February 2019, over 150 professionals had come to hear what IP rights mean in AI-driven business. After introductory overviews, the audience was offered some practical advice on how to apply IP protection when artificial intelligence is involved.

In his keynote speech, Francis Gurry pointed out that IP systems still function in today’s technological environment, but reforming them is necessary. He again emphasized the need for conversation at the international level and focusing on the right questions.

As one worrying example of AI applications, he mentioned the deep face technology, which among other things makes it possible in a realistic way to show a public figure giving a speech he/she never has held. Legally, this is an issue of integrity of a person and privacy. Nevertheless, according to Gurry, one possible answer to this as well as to copyright infringements could be traceability of data.

In a similar vein, Anna Vuopala from the Ministry of Education and Culture stressed the significance of better metadata of both works and rightholders for the development of the copyright system. As for artificial intelligence, she regards it as a potential tool for copyright administration.

The seminar IP Rights as Key Success Factors for AI Driven Businesses was organised by PRH. You can read or watch most presentations on the website of the seminar.

Article in WIPO Magazine 1/2019 by Birgit Clark: Blockchain and IP Law: A Match made in Crypto Heaven? 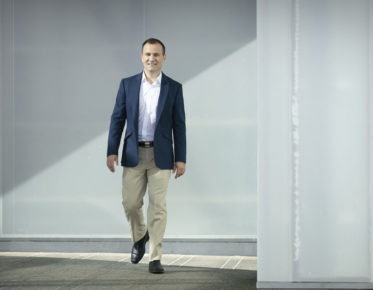 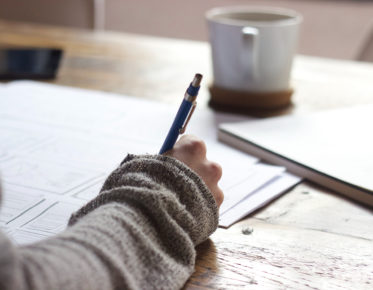 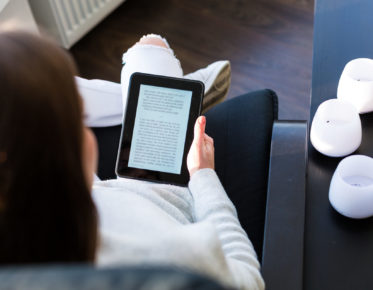