In Intellectual Property and European Economic Constitutional Law – The Trouble with Private Informational Power (2009) Tuomas Mylly considers the relationship between intellectual property and competition law from the unconventional viewpoint of European constitutionalism and democratic discourse. European IP and competition laws, their general principles, doctrines of interpretation and interaction constitute the central areas of concretization.

Petra Sund-Norrgård’s thesis Lojalitet i licensavtal (2010) analyzes the so-called loyalty principle in the context of intellectual property licensing agreements. The thesis analyzes the interpretations and impacts of the principle in IP law.

A Contextual Approach to Limits in EU Trade Mark Law (2011), by Katja Weckström, discusses the limits in EU trademark law and how the interests of third parties may be incorporated in EU legislation and the decision-making process. The topics discussed include trademark rights in conflict with other property interests or the legitimate interests of enterprises, such as freedom to conduct business, to compete, or to engage in truthful expression or advertising.

Pessi Honkasalo’s Software Linking As Alteration – Framework for Assessment under European Copyright Law (2012) discusses the copyright protection of computer programs and the limits of the protection under the law of the EU. The specific research question addresses the issue of software linking and its preconditions in terms of copyright law, which are then reflected upon and contrasted with protection granted under other IP and related rights.

The latest publication is Ulla-Maija Mylly’s doctoral thesis Intellectual Property Protection of Computer Program Interfaces and Interoperability (2014). This research analyses how copyright and patent laws treat software and its interoperability elements. It questions the protection of such critical components and recommends that the access should be provided more efficiently.

More information about the Publications of IPR University Center series is available on: https://ipruc.fi/en/ > Publications > Books 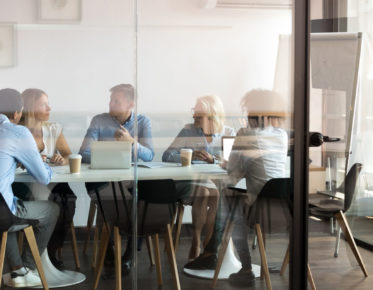 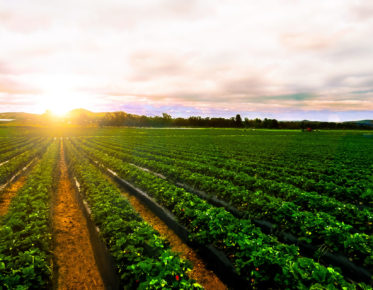