Reform of the Japanese Legal Education

The Japanese Ministry of Education has announced a reform of law schools. According to the announcement, applicants are first required to graduate from university in order to receive a legal education in Japan. The length of the legal education is three years.

This system is modelled after the US system. Moreover, only those who complete the programme at the university are eligible to take the bar examination, and 60-70 % of the examinees should pass the examination under the new system. The new system starts in April 2004.

At present, legal education is given at Japanese universities at the undergraduate level as in Finland. Law students are required to register at a university for four years. An LL.B. degree is awarded to those who have successfully completed the LL.B. programme. However, the LL.B. degree does not entitle one to be an attorney. Rather, one can say that bar examinations are completely independent of the university legal education. A person does not need an LL.B. degree to take the bar examination, but only 2-3 % of the applicants pass the examinations.

I would like to point out that many Japanese officials, academics, and industries are aware of the necessity of an Intellectual Property Law School, which could offer special courses on intellectual property law in order to create ‘IP Law specialists’, something like the IPR University Center in Finland.

The amendment of the German legislation on inventors’ rights at universities that entered into force in March 2002 has also contributed to discussions concerning this issue in other countries. Before the amendment inventors owned the right to their inventions at universities. The new legislation, however, does not guarantee this privilege in connection with the university inventions.

In connection with this issue, Japanese law provides a clause under Article 35 of the Patent Act. As far as I know, the Japanese Patent Office formed a committee in order to discuss this issue, and it appears that the Japanese law will follow the example of the German legislation amendment.

While inventors’ rights at universities are purely within the scope of the Patent Act under the Japanese law, it is recognised that the issue should also be dealt with in labour law (as in Finland) or contract law (as in the United Kingdom) or even in copyright law. This issue is expected to be addressed soon.

The defendant, Kobunsha, a Japanese publisher, had a home page called ‘Hotel Junkies’ on the Internet. On this site, many people wrote articles on their experiences in hotels all over the world. Kobunsha published a book Sekai Kyokujo Hoteru Jutsu (How good is the service in hotels around the world) in June 2001 using the articles submitted to the home page without permission from the writers. More than 10,000 copies of the book were sold in Japan.

Furthermore, the defendant claimed that it was not possible in practice to find all the writers who did not use their real names, in order to obtain their permission to use the articles. The court pointed out that the defendant had not even tried to perform this duty before using the articles.

To summarise, this judgement stated that (1) no one can use an article from a digital environment without permission from the writer in order to enjoy economic benefit from it, (2) when one plans to use an article, one should ascertain who the author is even if it takes a long time to do so, and (3) an article can also be recognised as a copyrighted work when it is placed in a digital environment. This is the judgement of a district court. It is, therefore, possible that the higher courts will take another stance.

Recently, a Japanese district court (Tokyo District Court, on 17 March 2000) recognised the Yellow Pages (telephone directories) as copyrighted works, while earlier, another higher court did not regard a compilation with an original layout as a copyrighted work (Tokyo High Court, on 28 October 1999).

There are two major IPR research institutes in Japan: the Institute for Intellectual Property Law, Tokyo and the Kyoto Comparative Law Centre.

At the Kyoto Comparative Law Centre, there is a big IPR project called ‘CopyMart International’, which is supported by the Japan Society for the Promotion of Science and the International Institute for Advanced Studies. The project started four years ago in Japan as the ‘CopyMart’ project, directed by Professor Zentaro Kitagawa. His original aim was to create a market for ‘intellectual creation’ in cyberspace.

Market systems cannot respond to the rapid improvement of information technology. This problem could be solved if a market system could be created, which would guarantee payment for copyrights in digital environment.

The aim of the ‘CopyMart’ project is to provide a market system in a digital environment, so that creators of intellectual products could enjoy the same economic benefits as they would outside the digital environment. This project started as a Japanese domestic project, but it is now receiving more attention from many quarters such as the United States and the European Commission. At present, the project has been extended to the whole world, and its name has been changed into ‘CopyMart International’.

Kyoto Comparative Law Centres will hold a symposium on the ‘CopyMart’ project in Berlin on the 5th and 6th September 2002, to present the results of the project so far. Many distinguished guests have been invited from all over the world. Please feel free to contact me regarding the symposium: kazumasa.soga@shh.fi. 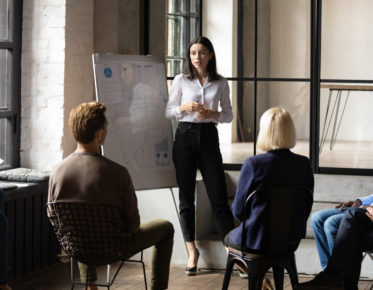 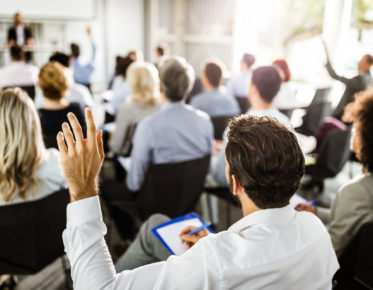