More than 1 600 attendees from 83 countries came to Toronto, Canada’s metropolis, to participate in the 44th Congress of the International Association for the Protection of Intellectual Property (AIPPI).

Having to host a congress, so soon after the Helsinki meeting, was a challenge for the Canadian organizing committee. Indeed, everyone agreed that the 2013 Forum and Exco meeting in Finland was a huge success.

We were inspired by the Finnish management of the meeting but we gave it a Canadian spin. Mother Nature gave participants a taste of early Canadian autumn with temperatures much colder than usual for September. However, Toronto’s Convention Center facilities and the proximity of hotels together with a strategic choice of locations for the evening venues, provided accessible warm shelter, as well as permitted participants to tour the city on foot.

Two working lunches allowed officials from key IP offices to discuss their current projects in respect of implementing the Hague System for the Protection of Industrial Designs, and their progress with PLT and other issues of harmonization, such as Grace Period. Special interest receptions were held for the first-time attendees, women in AIPPI and the in-house counsel members.

The Honorable Justice Marshall Rothstein, a judge of the Supreme Court of Canada, with a keen interest in IP, welcomed participants to the Congress during the Opening Ceremonies. He delighted the participants with candid opinions about the harmonization of the interpretation of IP laws by Canadian Courts and jurisprudence from other countries.

A live band performed internationally-renowned popular songs written or originally interpreted by Canadian artists. Many attendees were surprised to learn that some of their favorite tunes were actually created by Canadians! I proudly represented the Canadian IP community by acting as Master of Ceremonies for the Opening Ceremonies, in both official languages.

The cultural evening allowed participants to travel all across Canada, in one evening, in a network of interconnected rooms, to experience different regions of Canada. Each room reproduced the sights, sounds, entertainment, foods, drinks and music of a different part of Canada including Cowboy country, the Northern Lights, Niagara Falls, Quebec’s joie de vivre, and an East Coast Kitchen party.

The closing gala was an evening of wonder with performers delighting attendees with their Cirque du Soleil -inspired acrobatics and aerial performances. The lunch hall of the Convention Center had been completely transformed to create a warm and vibrant atmosphere. During the gala, a medal ceremony took place.

Of note are IPRinfo-magazine´s own Marja-Leena Mansala, and another Finnish member Markku Simmelvuo, who were awarded the AIPPI Award of Merit for their considerable contribution to the work of AIPPI. An amazing dance band brought everyone to the dance floor, after dinner, and the party continued until the early hours of the morning.

The post-tour to Niagara Falls and Region attracted more than 120 participants, all eager to discover one of Wonders of the World. Felipe Claro, the association’s newly elected president, commented that “It was not a coincidence that the Congress took place near the great Niagara Falls, which is a symbol for the powerful and continuing changes taking place in AIPPI.”

The dedication of AIPPI members who come together to study, discuss, debate, consider, listen and integrate each other’s views to resolve what IP laws should be, for the greater benefit of mankind, never ceases to amaze me. It was truly a pleasure to welcome the World of AIPPI to Canada.

Questions considered by the Congress

This year, the questions considered for study and resolution towards harmonization were:

Question 238: Second medical use and other second indication claims,

Question 239: The basic mark requirement under the Madrid System,

Question 238 addressed second medical use and other second indication claims and considered the implications and the scope of disclosure and protection for a previously known chemical compound which exhibits previously unrecognized benefits. It was resolved that a second medical use should be patentable if it meets the patentability requirements of novelty, inventive step (non-obviousness), and utility or industrial applicability.

Each jurisdiction should recognize at least one claim format that provides patent protection for second medical uses. The fact that a pharmaceutical does not contain label instructions specifying the patented second medical use should not per se exclude the finding of infringement of a patent for the second medical use.

Question 239 investigated what should be the basic requirements of a mark under the Madrid system. It was resolved that AIPPI does not support an abolition of the basic mark requirement and an abolition or freeze of the dependency on the basic mark. However, AIPPI supports a reduction of the dependency period from five years to three years, as such would provide a more even balance between the interests of the trademark owner on the one hand (providing an earlier level of certainty) and third parties on the other hand.

Question 241 dealt with IP licensing and insolvency. The consequences of insolvency of a patentee, and the impact upon licensees and resulting arrangements with bankruptcy trustees were discussed. It was resolved that contractual rights in an IP license permitting the solvent party to terminate or alter the IP license during a bankruptcy or insolvency proceeding should as a rule be enforceable. Exceptions to the rule must safeguard legitimate interests of the IP licensor and licensee. 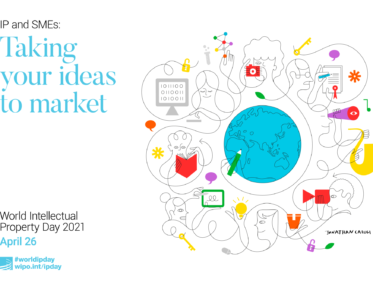 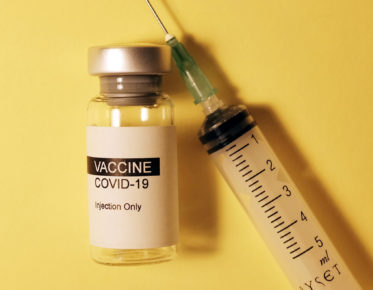 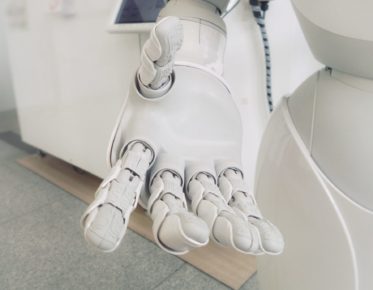